The author conceived and prepared this essay between Wien and Trieste, using the bibliographic and journalistic sources available at the University of Wien and at the National Library of Austria. The main aim is to contribute, even if partially, to shed a new  light upon the controversial figure of Wilhelm Oberdank, yet little studied by the late historiography, choosing the point of view of the Viennese press, which allowed the author to outline a more complex portrait of Oberdank  in comparison with the one given not only by the past historiography, but also by the contemporary nationalist political spheres. This perspective is meant to offer a more problematic and disenchanted approach to the theme and could give a chance to reflect upon the actual significance of the political and national reality of irredentism, which was surely a minority group in Trieste and in the past had been the object of a strong political and ideological purpose, which led often to distort and falsify historical events.

The aim of this essay is to reconstruct  the biography of Ercole Miani, founder of the Regional Institute for the History of Liberation Movement in  Friuli Venezia Giulia, focusing in particular on the years of the Fiume enterprise. Miani was born in Istria but soon he moved to Trieste, along with his family, where he came into contact with the young republican movement of Italian social democracy (Democrazia sociale italiana). At the beginning of World War I, he enrolled as volunteer  in the Italian army, distinguishing himself for  courage in  several actions. Later in his life, after he briefly embraced early fascism in Trieste, he took part to the Fiume enterprise in which he played a leading role: first Miani managed provide vehicles for transporting D’Annunzio’s legionaries from Ronchi to Fiume, then he took the command of the Venezia Gulia volunteers battalion, which he was able to keep free from the hegemonic aims  of Trieste fascist movement. When he returned from Fiume, he shifted to  public anti-fascist positions so that in the end Miani became one of the most important members of the National liberation committee (Comitato di liberazione nazionale) of Trieste.

The essay deals with the years  1971-1977 during which  monsignor Lorenzo Bellomi, later bishop of Trieste, was an ecclesiastic assistant at the Catholic University of the Sacred Heart. The beginning of his activity coincided with a particularly critical moment in the life of the university, when the scars of the student protests had not yet healed and many renewal expectations were still felt. A few years earlier, in 1968, Giuseppe Lazzati had taken over the guide of the Athenaeum in order to reflect  upon the meaning itself of a Catholic university. Bellomi showed himself always ready to help students and teachers to become a culturally qualified community of believers, teaching them to be pastorally active and to show an exemplary behaviour at the same time, as the Second Vatican Council had indicated. The future bishop of Trieste made every effort to consolidate the bonds between the Sacred Heart Athenaeum and the Italian Church. For this aim he  acted at the level of single dioceses and with the help of the three bishops appointed by Italian Episcopal Conference to supervise the catholic university. The essay aims at underlining  his pastoral style, the introduction of the great counciliar issues that led to redefine the pastoral praxis and the same  meaning of a catholic university and of a Presbyterian presence in it. 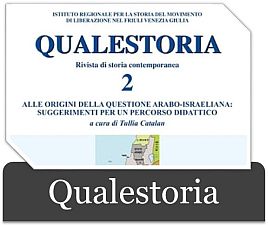 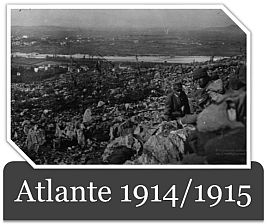 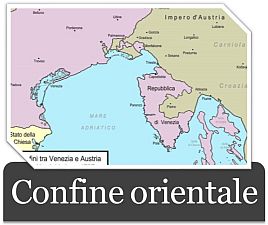 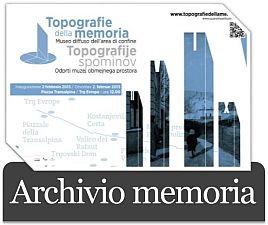